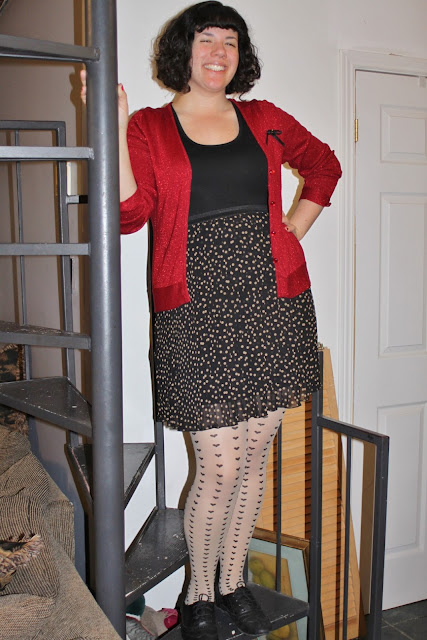 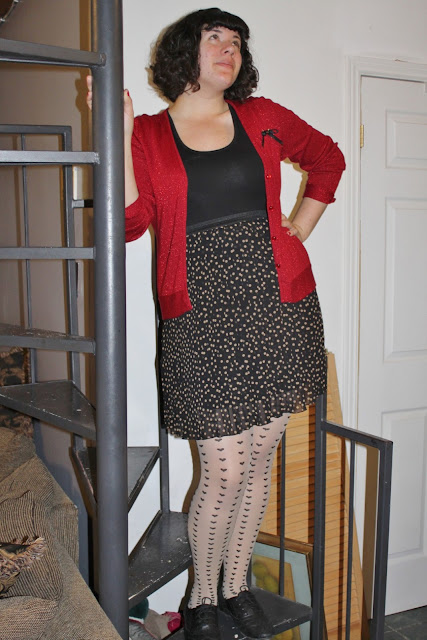 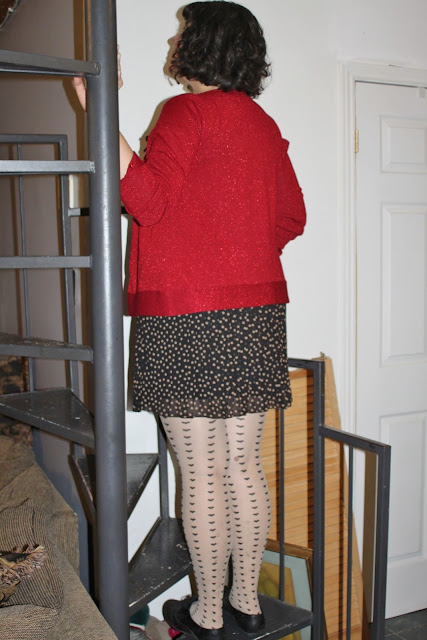 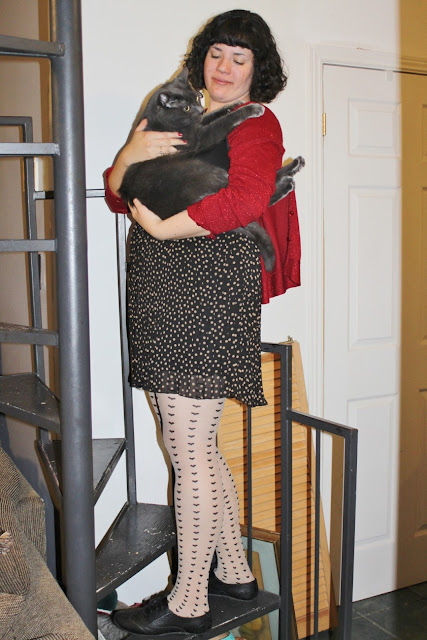 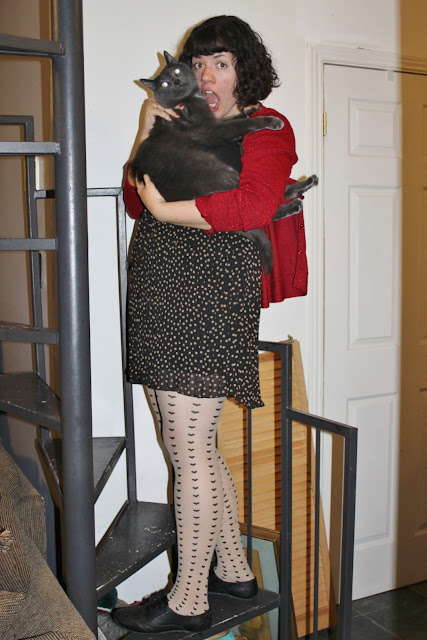 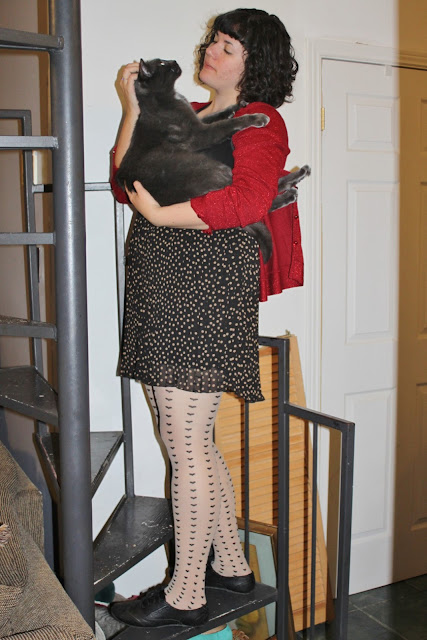 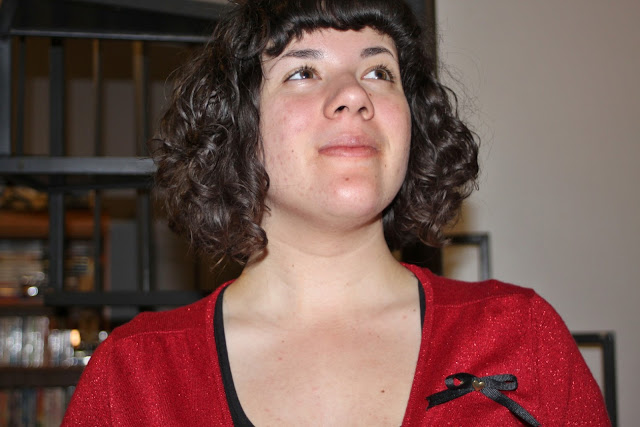 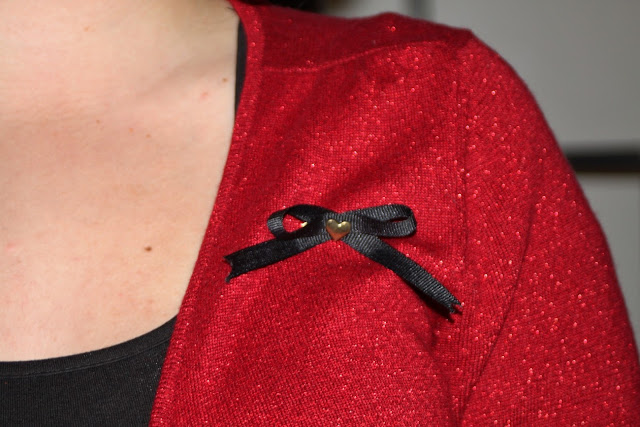 So I realise I am a day late posting a Valentine's outfit, but I don't normally go all out for the holiday, plus I posted a special nail post yesterday so I had my bases covered. For some reason I felt like dressing for the occasion this year. We didn't even go out for dinner or anything (not that we usually do anyway) because Colin had to work late. We ended up making a delicious repast of spaghetti with soy meat, fried onions and mushroom tomato sauce. It was quite delicious and rivaled a night out if I do say so myself. Wesley decided that he wanted to join me in my picture taking. I guess he is feeling a bit neglected since my sister and parents are still away, which means that there isn't always someone home to give him attention. He is a pretty demanding cat and cries when no one is petting him. It might sounds cute, and don't get me wrong I love him to death, but it can get annoying at 3 am. He has been pretty good though, maybe he's growing up.

I got this dress when I was in Florida. I went to this awesome store called Bealls with my aunt and sister. I have never heard of this place before, maybe it is an American chain, but they carry some really nice stuff and practically everything was on sale! It was kind of like a Winners, there was a select number of each item and everything was made by a different company. I have never heard of some of the brands they carry either, but I really liked a lot of the clothes that they had. I might have to look into some of them and see if they carry them in Canada. I ended up buying three dresses and two shirts for only $34!!! According to my receipt I saved $145 which is pretty ridiculous. It seems like clothes shopping is way less expensive in the states. Anyway, I am really excited about the stuff that I got when I was there and wlil be sharing more items over the next few weeks.
Posted by Hopefully Smashing at 09:00

Email ThisBlogThis!Share to TwitterShare to FacebookShare to Pinterest
Labels: Cat(s), What I Wore