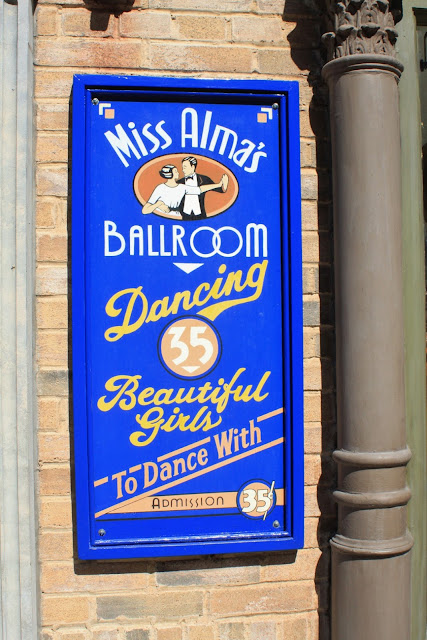 This park was divided by city. Fake storefront in the New York section. 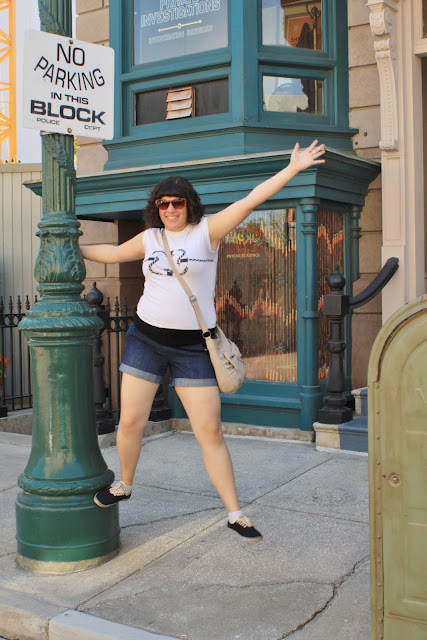 Me being a ham. 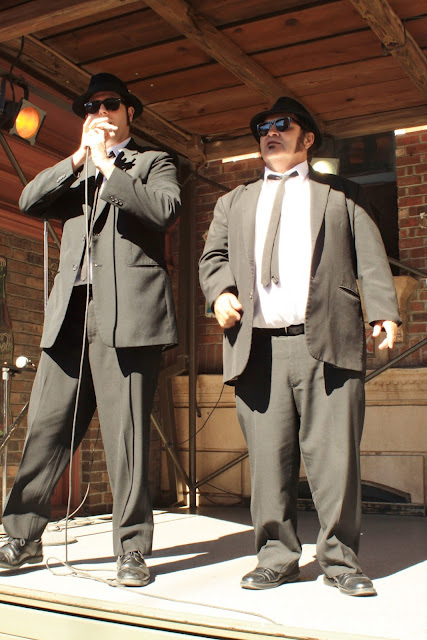 Blues Brothers show in New York. These guys were amazing, they looked so much like Dan Akroyd and John Belushi! They also had a sax player who was incredible and a Aretha Franklin impersonator who was great! 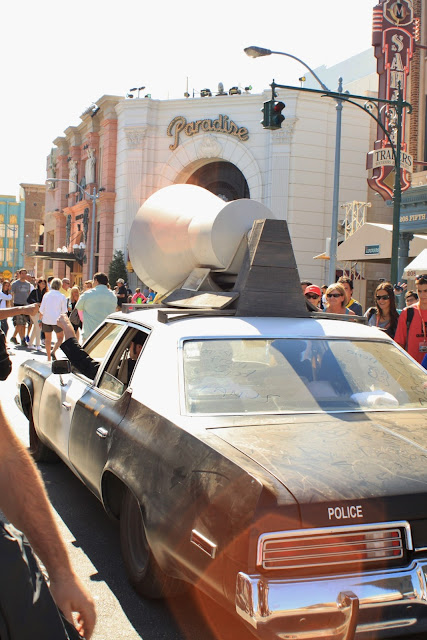 The Blues Brothers taking their leave. 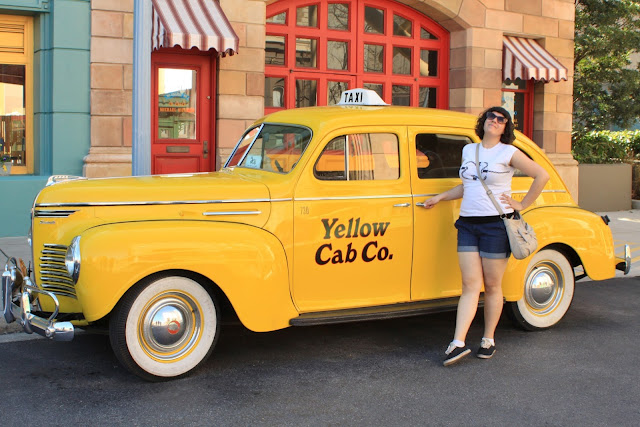 Being a ham again. 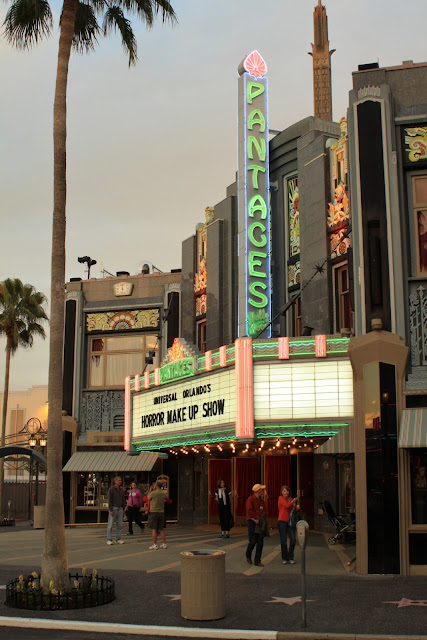 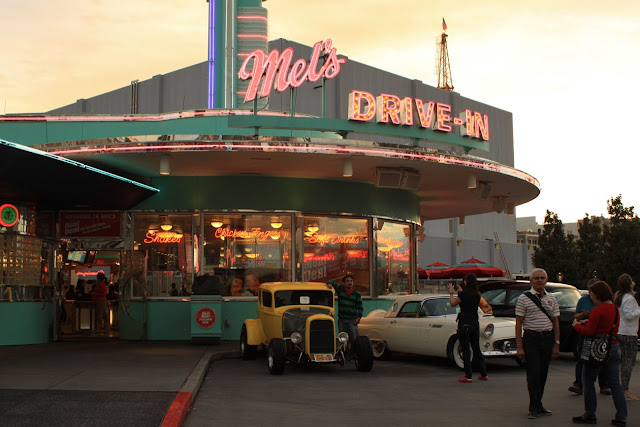 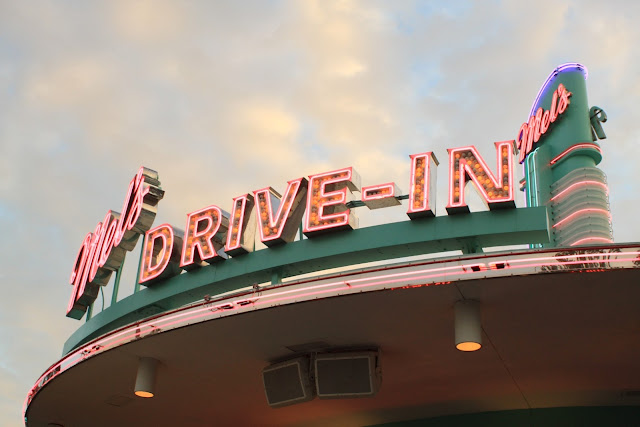 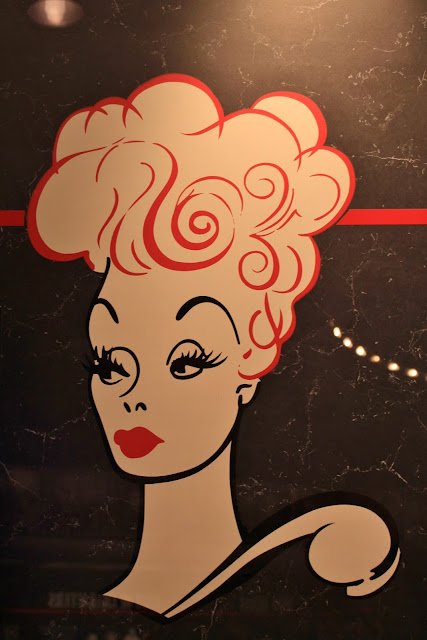 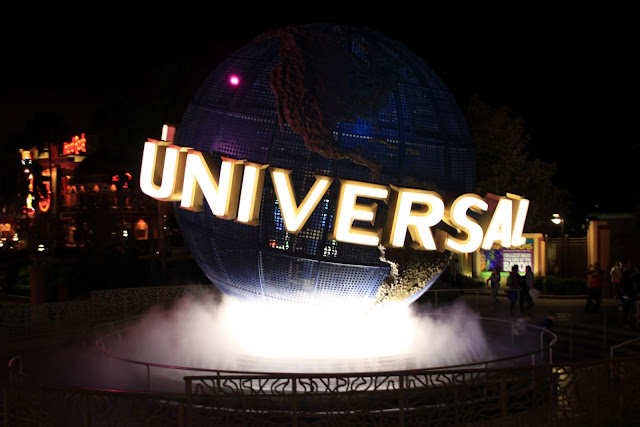