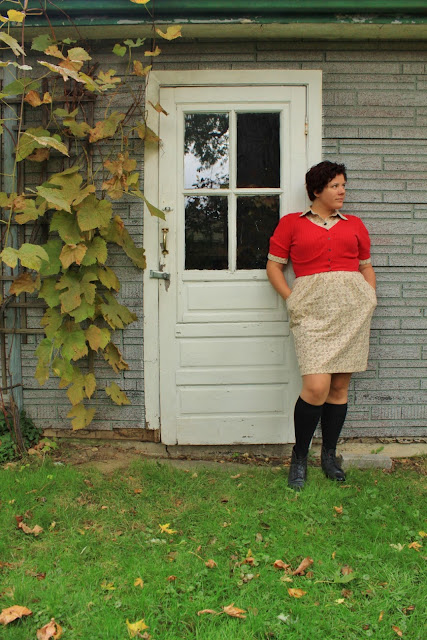 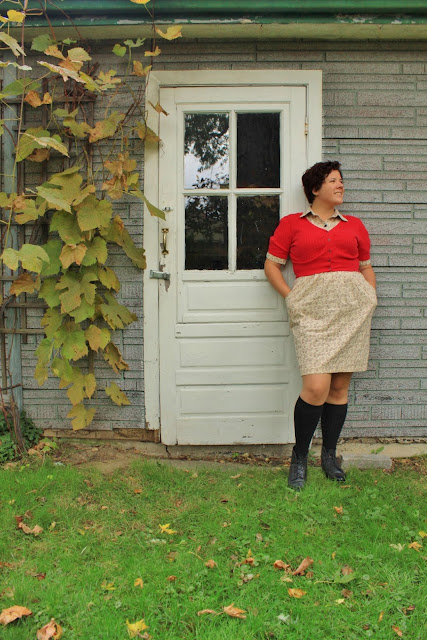 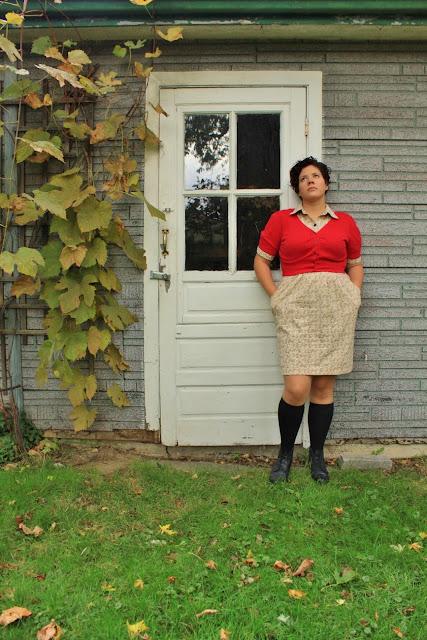 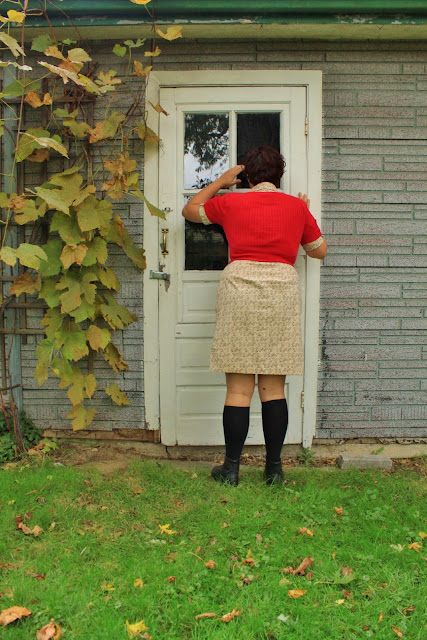 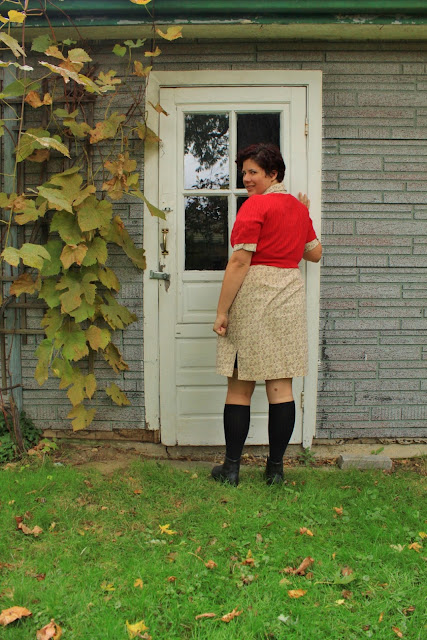 I have worn this outfit a few times but apparently I have never been able to get pictures of it. Well, it wasn't exactly the same the first few times because I didn't have my rockin' boots from Golden Ponies yet. It actually seems appropriate that I waited until now to get pictures since there are horses on my dress and the boots were made by a company with pony in their name. the horses have red reins which match the red of my sweater. And now you get my awful pun in the title. I thought it was pretty clever. Sometimes I am really lame, haha!

My hair was getting a little long so I decided to chop it off again a few days ago. It was short in the Birthday Boots post, then long, and now short again because I didn't put the outfits up in order. It was kind of hard to tell in the middle post that it was different because of the lighting and angle of the shots. You can tell pretty well in these pictures though. I like to think that I have become proficient at cutting my own hair. A while ago we found this old barber kit in my aunt's basement that my grandma used to use I on my dad and uncle's hair. Now I have been using it to cut my dad and Colin's hair. 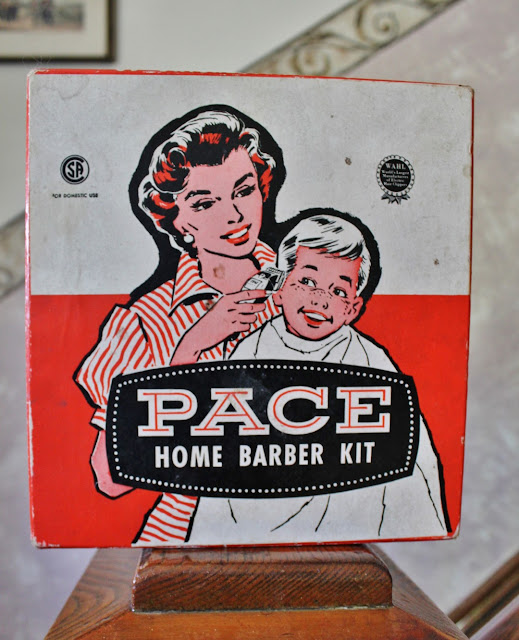 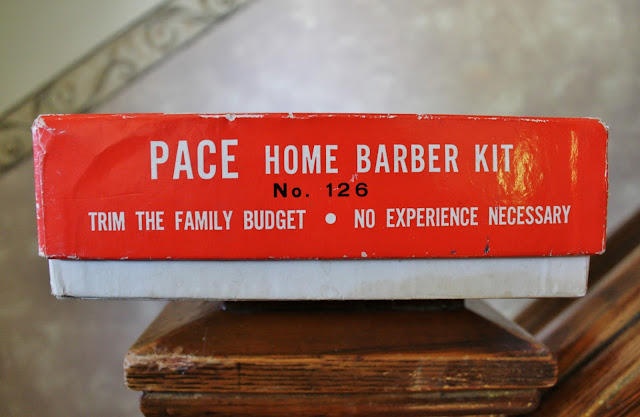 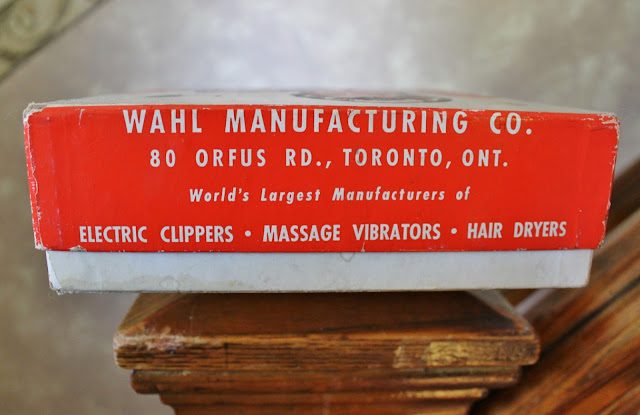 They really don't make things to last like that anymore. Also it was made in Canada, which is pretty cool. Anyway, last time I cut my hair I just used scissor and it was pretty difficult, the electric razor method is much quicker and easier. Does anyone else cut their own hair? Any tips and tricks you like to use?
Posted by Hopefully Smashing at 15:44

Email ThisBlogThis!Share to TwitterShare to FacebookShare to Pinterest
Labels: Hair, Hand Made, What I Wore