It has been a while since I have done an update on here, mostly because things have been insane as usual. A few weeks ago I attended Costume Con 32 in Toronto which was a lot of fun. I will share some pictures from that on here in a separate post. I also got a new phone which means I can now use Instagram so if you are interested I encourage you to follow me on that :D 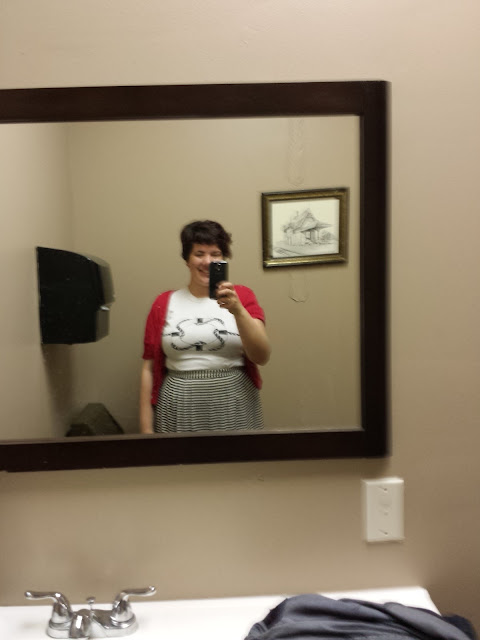 I have taken on some extra work doing some costuming for the museum so work has been pretty hectic. Also Colin and I got a kitten! His name is Cloud (from Final Fantasy vii) and he is super cute. 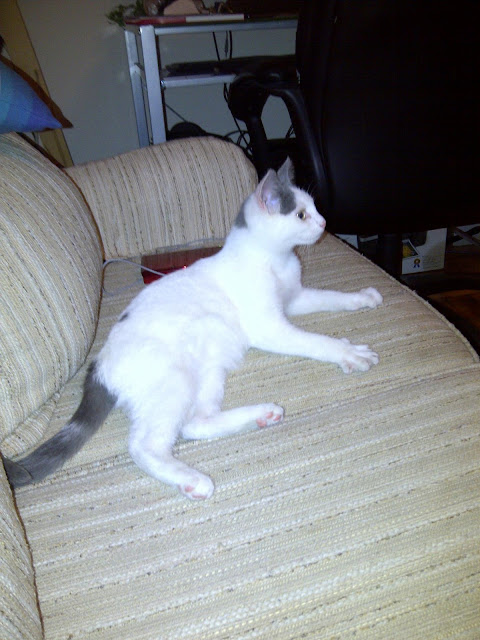 He has had a few health issues which has added to the craziness, but he is so lovable it totally makes up for the scares. That's the last month in a nutshell. Expect a post (or a few posts, I took a lot of pictures) with pictures from Costume Con in the near future.
Posted by Hopefully Smashing at 00:49