Farewell To My Intrepid Traveller

I was really hoping that this year would be better than last year. I have suffered enough loss for one person's lifetime. I have been dreading writing this post. Maybe I thought that somehow if I didn't write it it would mean that nothing had happened and everything would go back to normal. Unfortunately that is not the case, but this seems like the right time to put my thoughts down and share them. 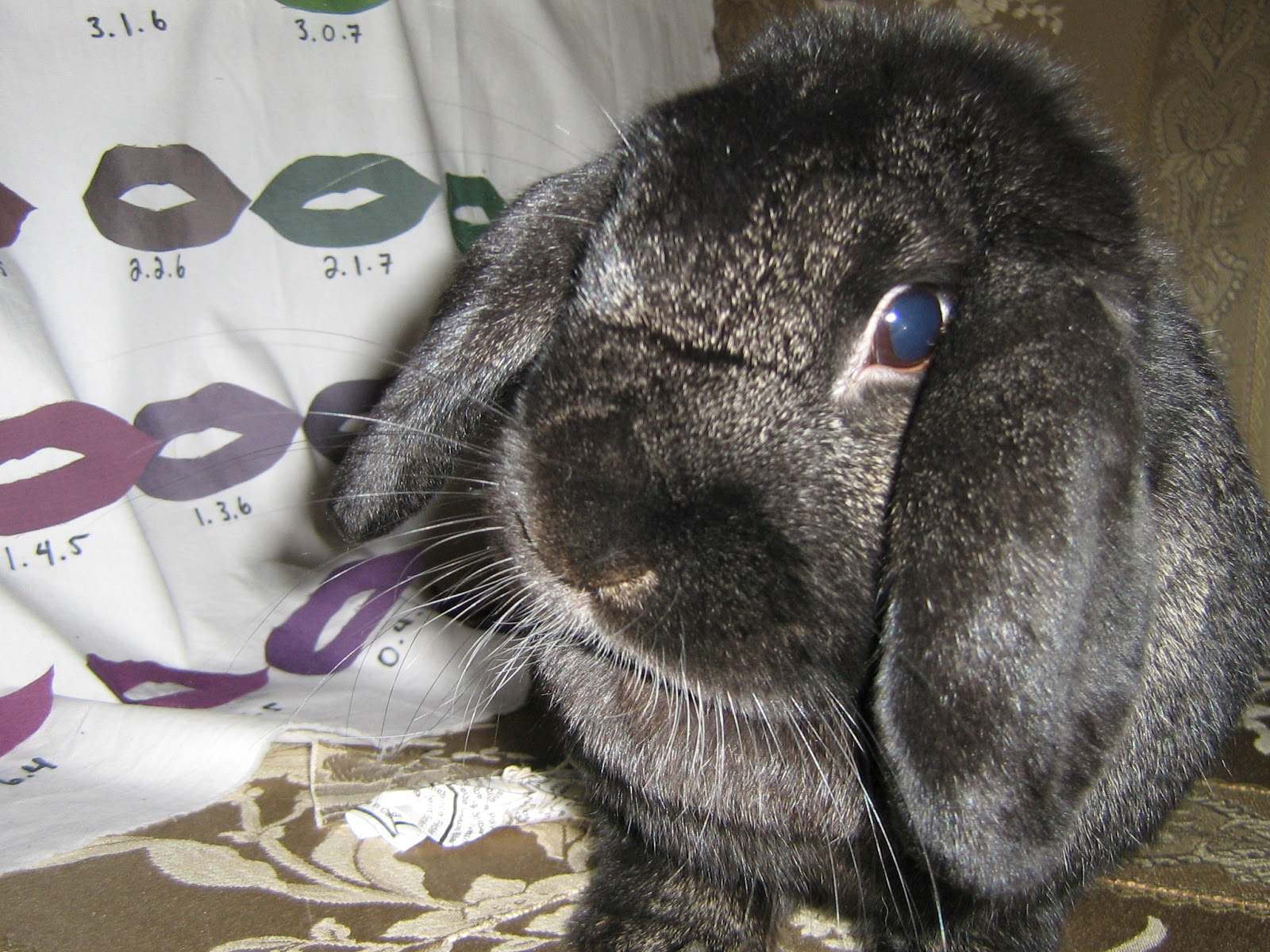 In the early hours of the morning of January 30th I lost my my poor bun bun Luna. It was completely unexpected and one of the worst things I have ever had to experience. I am warning you this next part is a bit disturbing but I really feel the need to get it out. *On Wednesday her eye didn't look quite right so I called the vet, but she was out of town. When I got home from work it looked much worse so we rushed to the emergency vet only to discover that the vet on call didn't handle exotics. They were very helpful and provided us with a few other options. We decided to drive out to the only vet in town that dealt with exotics first thing the next morning. Sadly my baby didn't make it through the night. Nobody is really sure what happened. All of the resources I looked at online said that it might have been an abscess, but they never happen that quickly and are rarely fatal. My vet suggested it might have been something called pasturella, but from what I saw on that it seems unlikely.* All I know is that it was awful and too soon for her to go. 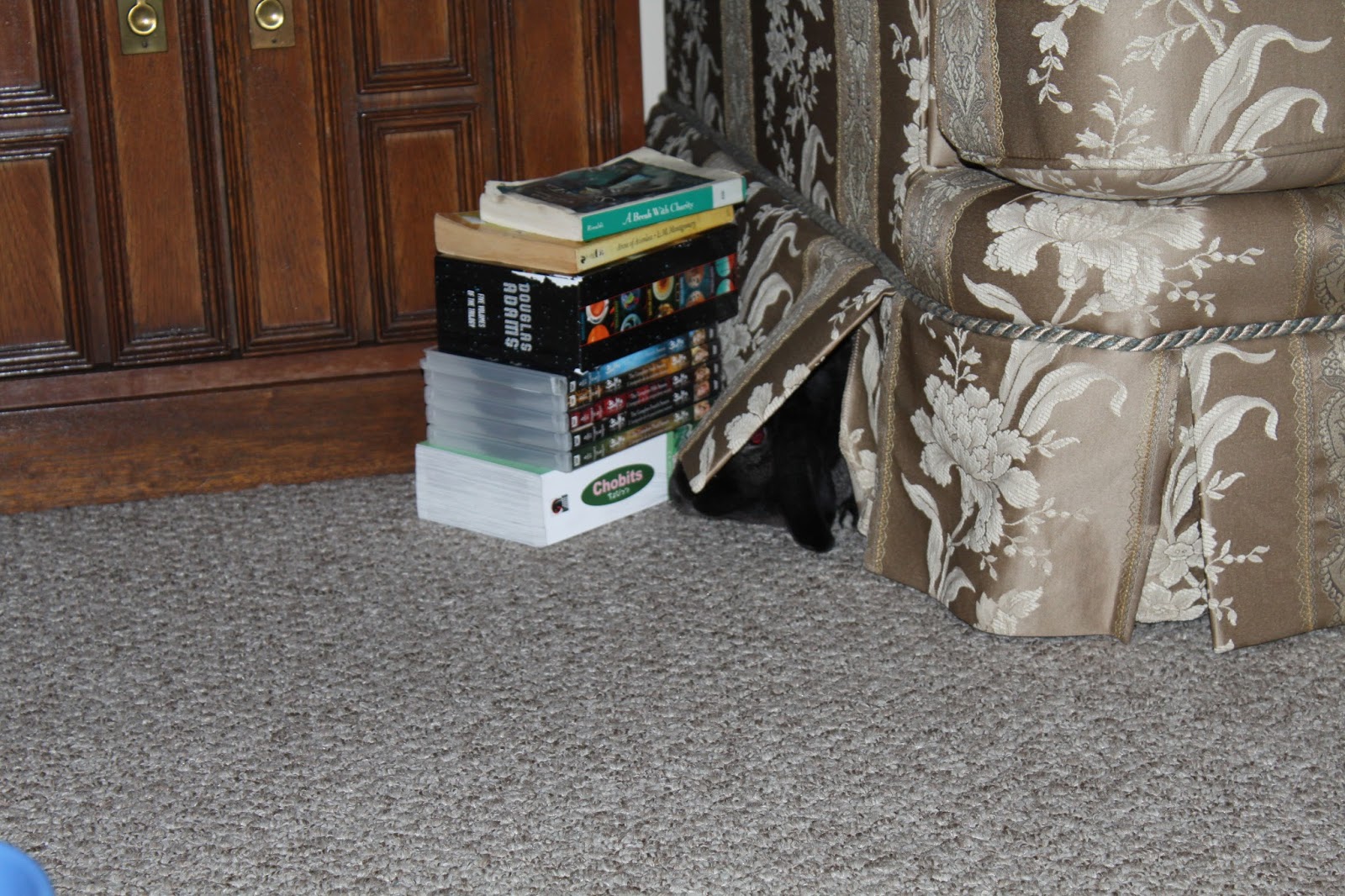 My friends and family have been extremely supportive over the last week. So many people have taken the time to tell me how liked Luna and how I was a good bunny mommy. People liked to joke about how she was the best traveled rabbit around, and maybe they were right. I got her three short years ago while I was still in university. An acquaintance of mine was moving to South America and she needed someone to take her pet rabbit. I have always had pets and not having any around during school was really hard. I also had a pet rabbit when I was younger and I had been seriously considering getting another one for  while before this offer came up. I went over to the girl's apartment to take a look at the bunny (I can't remember what she had called her) and it was love at first sight. She was much bigger than most would expect, but she was cute and spirited and I liked that. A few days later we went to pick her up and take her to her forever home. 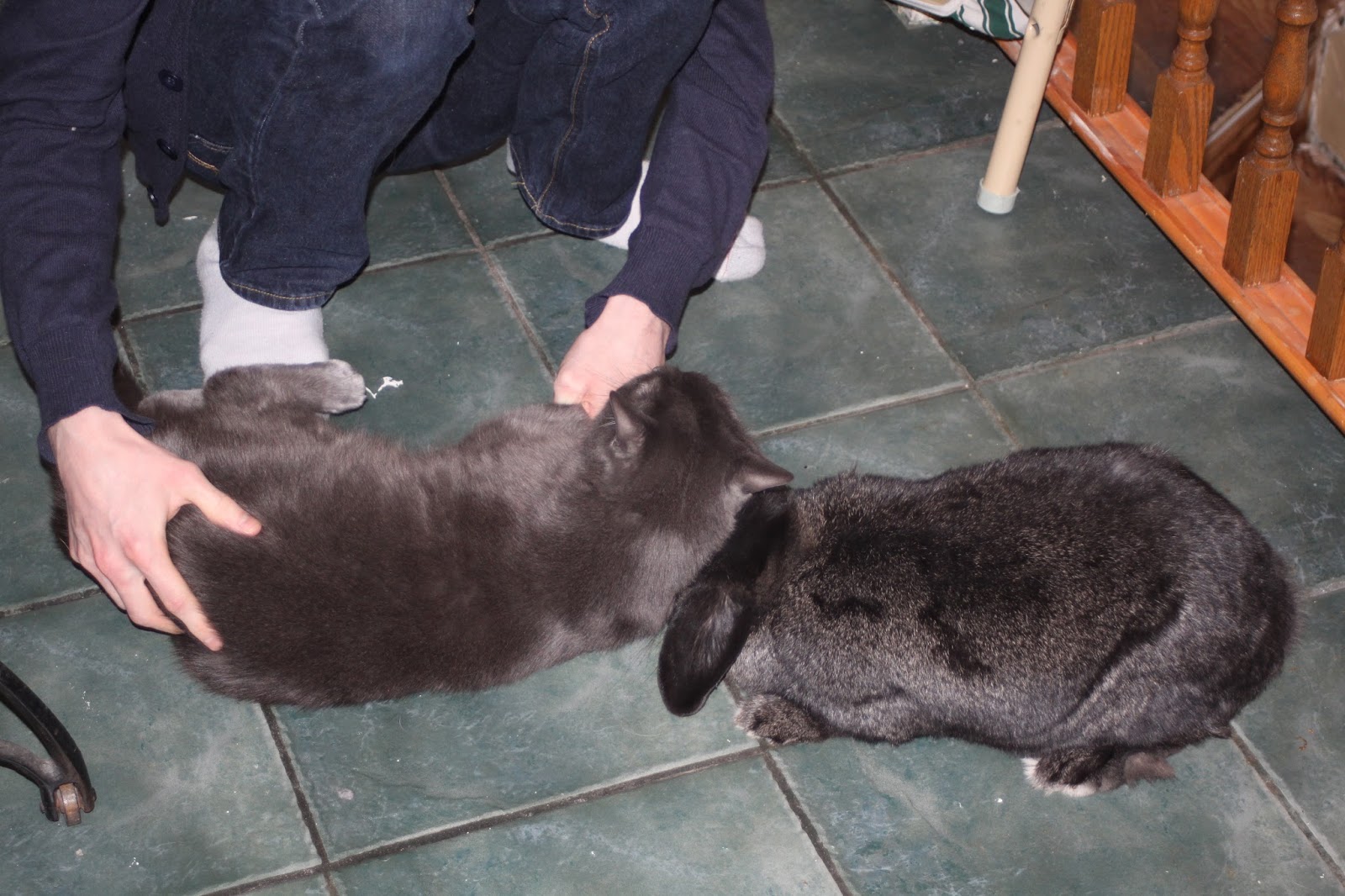 I thought long and hard about what I was going to name her and I finally settled on Luna after Luna Lovegood from Harry Potter and Luna from Sailor Moon. I thought they were both appropriate since Luna is  my favourite character in HP and her partonus is a rabbit, and Luna from Sailor Moon was a black just like my bun. She settled into our apartment in Halifax and all of my friends really liked hanging out with her and giving her pets when they came over. The time came to move back to Ontario and Luna got to take the first of many long road trips. My dad came to help us move and she got to ride in the truck with us in her carrier. The end of that summer she got to ride in a truck again when I moved to Peterborough for my Museums course. My friend Zach's parent's lived on a farm and he would always bring her apple branches to eat when he went home for the weekend. The next summer we moved back to Halifax for my internship and Luna got to see her old friend's again. One more big move back to Ontario at the end of the summer. After that we moved into Colin's dad's house and last but not least our own apartment. Along the way she got to hang out with my sister's cat Wesley who was not to sure about her at first but warmed up eventually, Jack our friend's cat who we watched for a while in Halifax, and Colin's dad's cat Sable (who is now ours). All in all Luna moved 7 times, had been in two moving vans, lots of cars, and two trains. She also hung out with four cats and a dog, although only Jack and Wesley really took to her. I let her explore outside in spring summer winter and fall, I think winter was her favourite though. She loved to hop around in the snow. I was really looking forward to taking her on walks in our new neighbourhood this spring. My intrepid little traveler, I loved you so much. You touched so many people's lives, and they all miss you. I miss you, I think even Sable misses you even though you scarred the poop out of her. I think about you everyday and I will always hold you close to my heart. 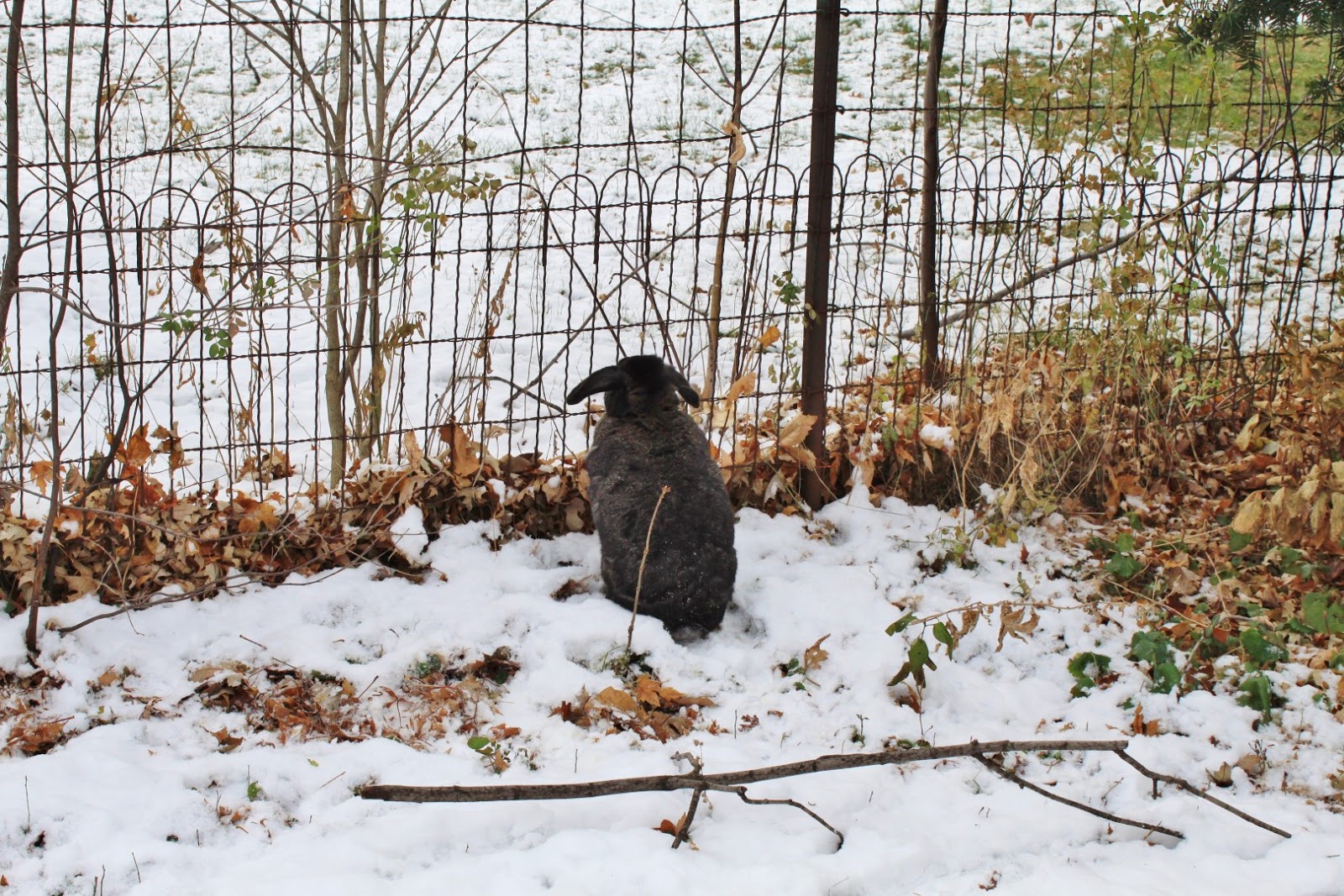