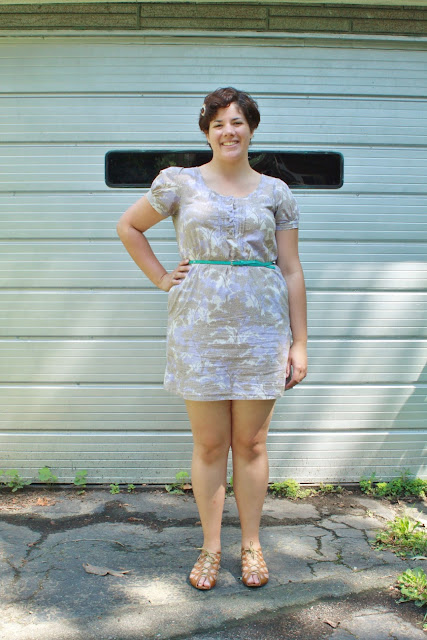 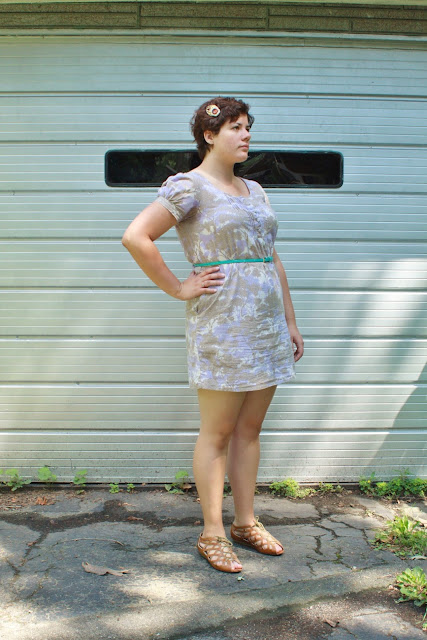 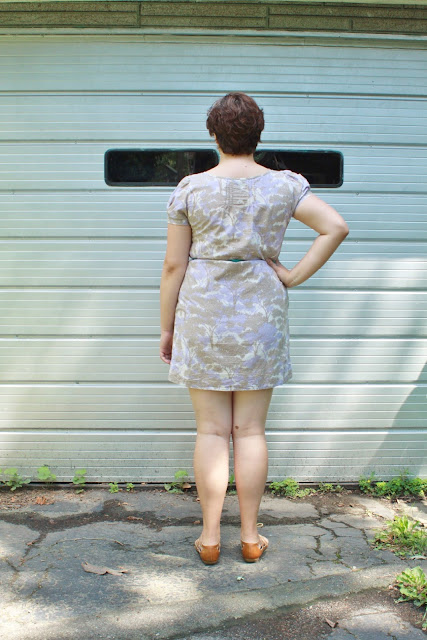 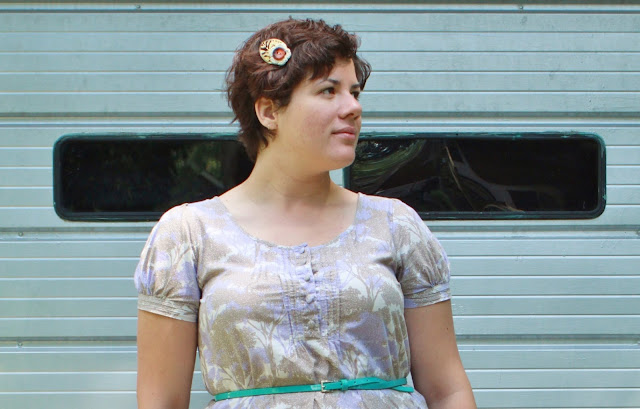 I wore this over the weekend to the first part of a friend's birthday party. I say the first part because we all changed halfway through. It was a cross-dressing costume party and was pretty fun. I think the guys went all out on their outfits and the results were priceless. Colin wore a tiger stripped catsuit that was way too short in the arms and leg, it was so funny. I went as a lumber jack and even had a fake axe, which was instantly stolen by the 4 year old who was also in attendance. I didn't see it again until the end of the night. Sadly I don't have any pictures of my outfit because I was mostly doing the photography. One of the other girls was taking pictures too but  I haven't seen those ones yet.

Not much going on around here this week. Hopefully I'll be able to put up those sewing room pictures that I promised later this week. I didn't find a steamer at the store on Monday, but I did get a spice rack which is pretty awesome. That's about it for now, Happy Wednesday!
Posted by Hopefully Smashing at 09:00